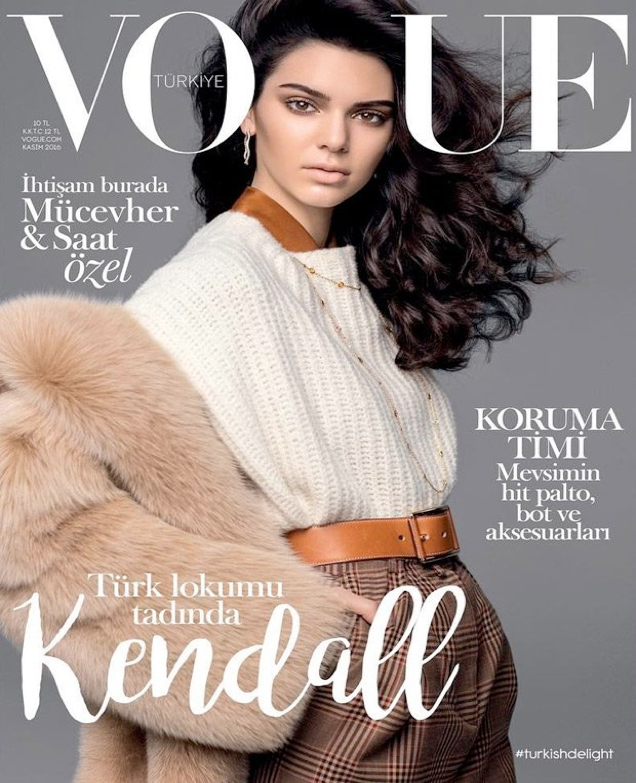 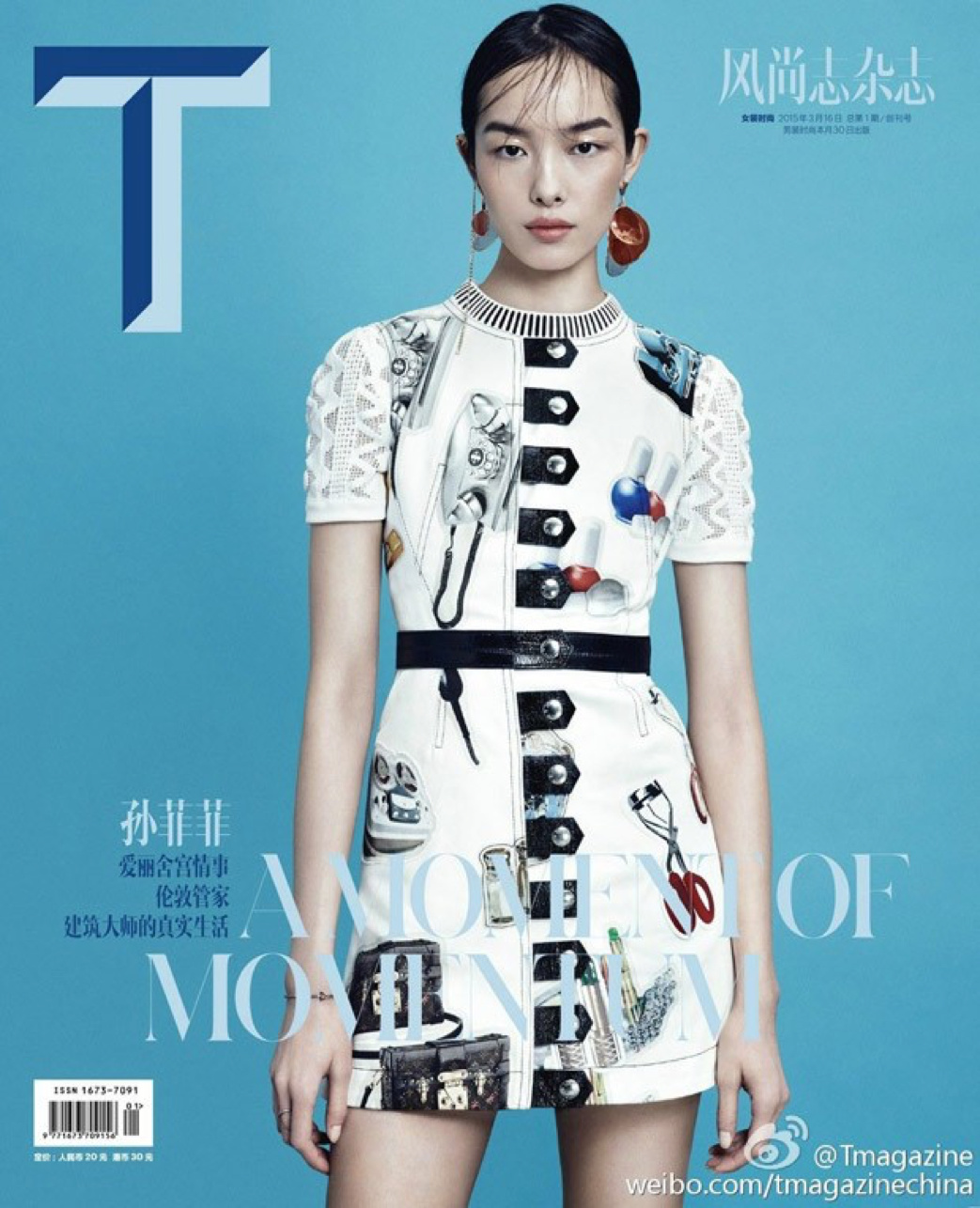 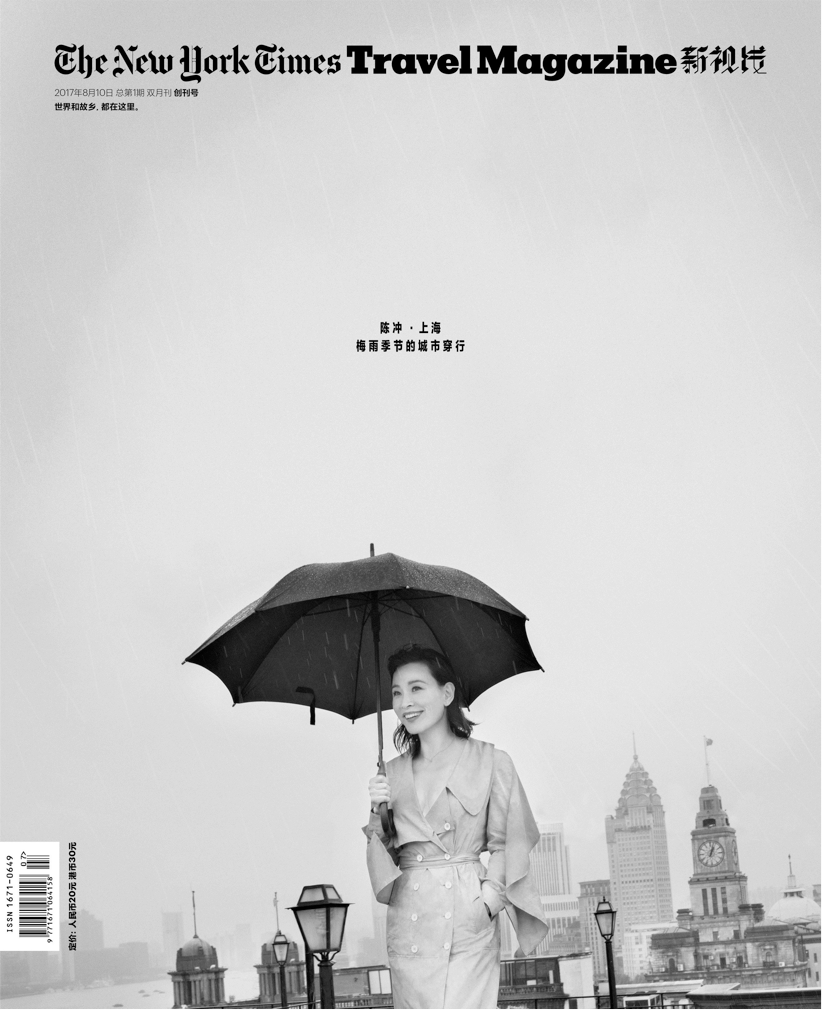 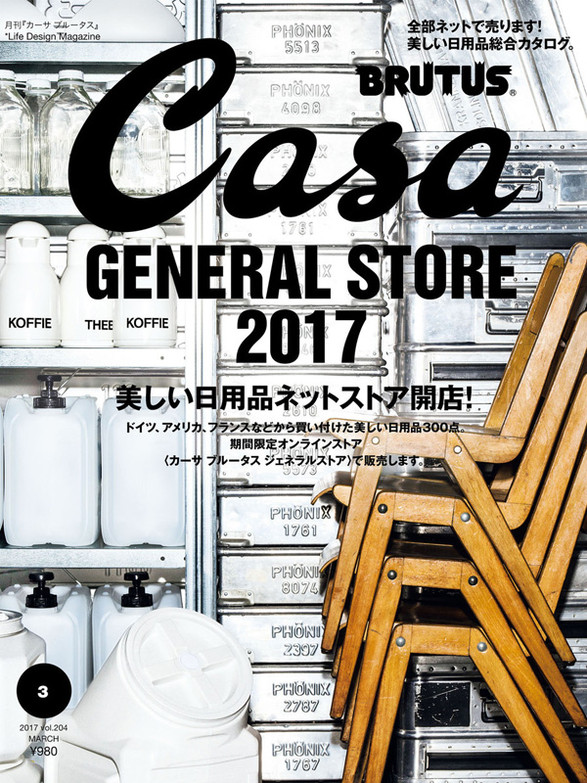 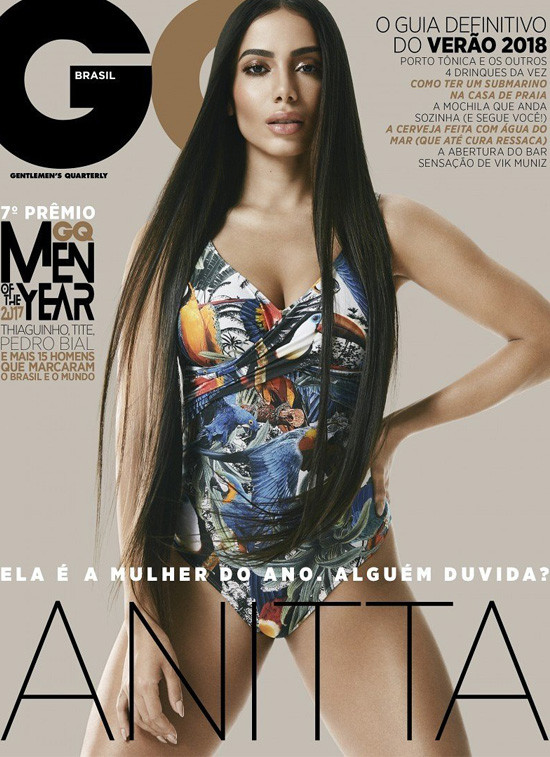 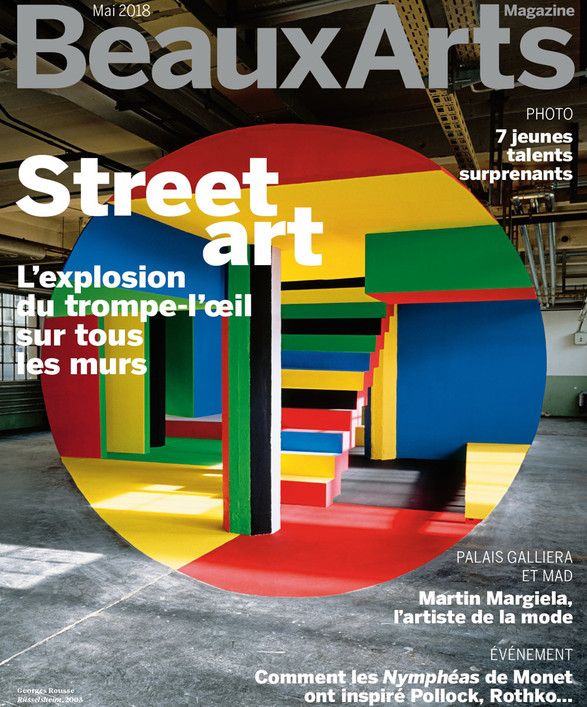 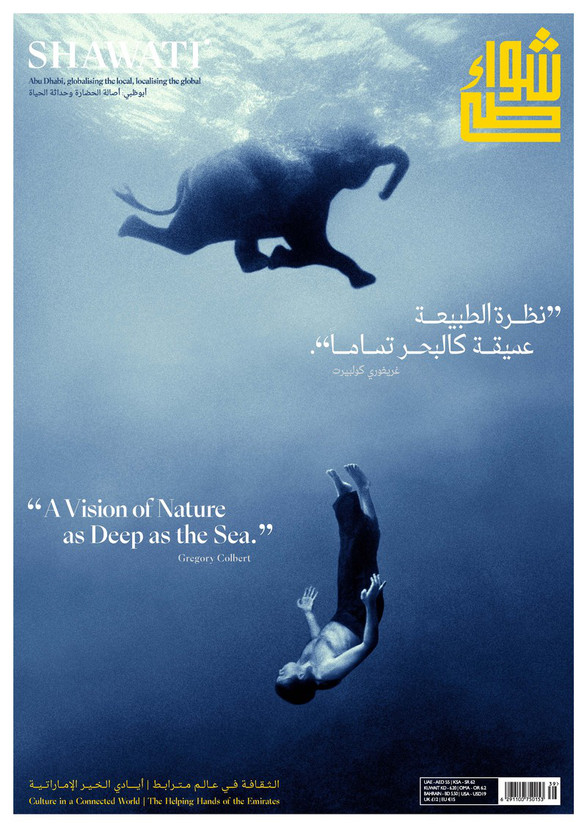 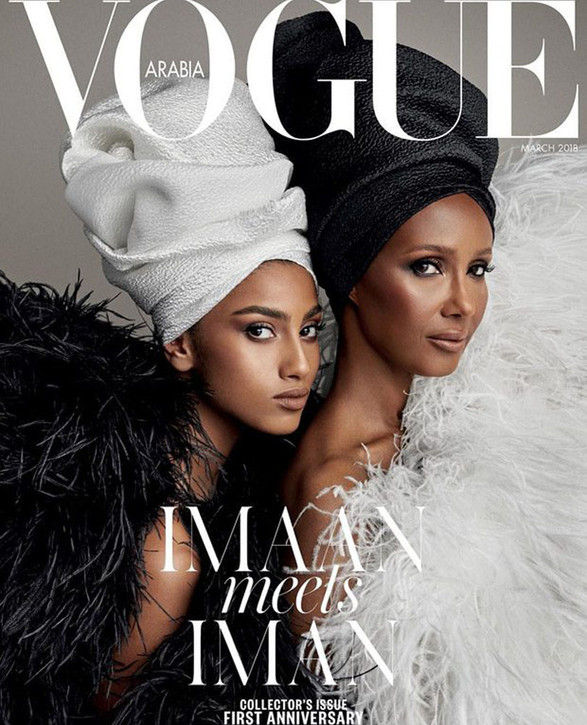 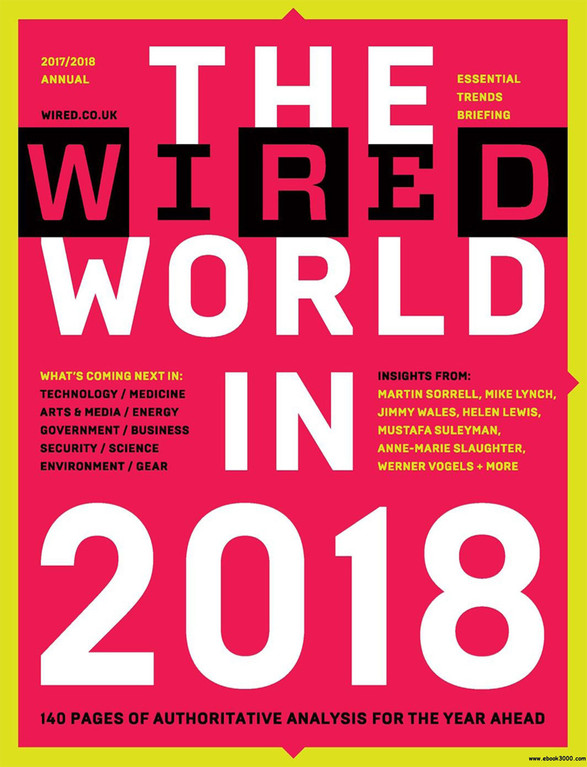 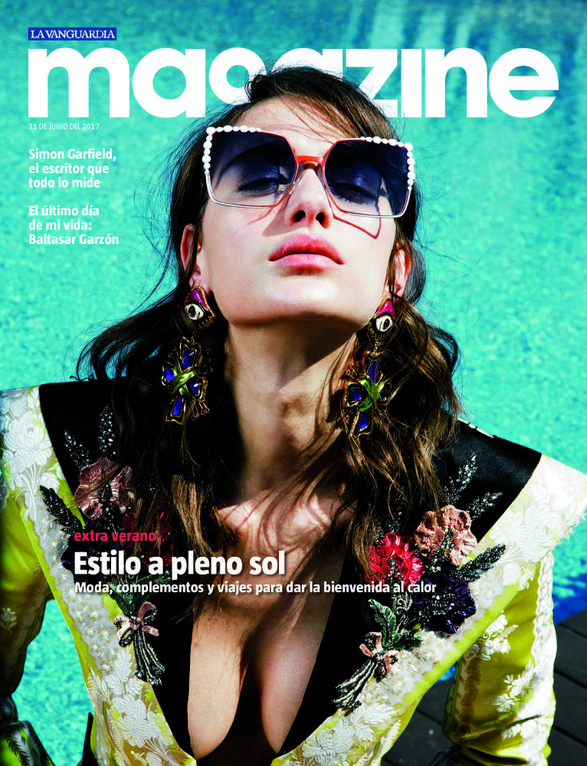 WIRED’s historic Middle East launch issue explored, celebrated, and challenged the state of technology and innovation across the region — and their impact on culture.

WIRED is the world’s leading publishing authority on technology and innovation. The launch of WIRED Middle East has been long awaited and signals an inflection point in the Middle East’s development as an epicenter of technological and financial innovation. And the launch presents an opportunity for partners to drive awareness and engagement across an influential and highly targeted audience of the region’s — and the world’s — power players, and make an important statement in the process. 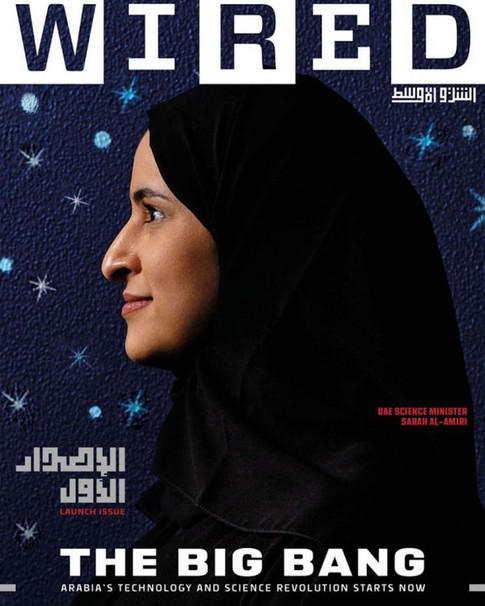 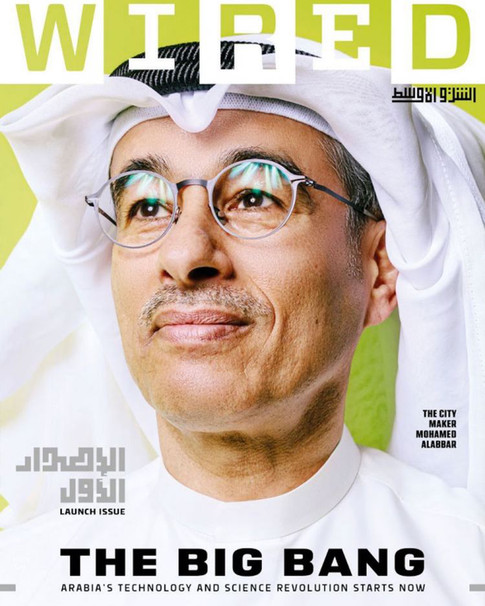